Behind the Scenes: Film Production and Editing

A sneak peek behind the scenes of our video editing process and how we turn a messy video recording into a refined and structured online course!

This is Part 2 of our "Behind the Scenes" series. If you haven't read it yet, check out Part 1 where we take you behind the camera of one of our video shoots!

Our project is moving forward into the film production and editing phase. If you don't recall, we were at University of the Philippines - Diliman last February to film the first seminar of a 5-Part Online CPD series on psychological assessments and screenings by PsychConsult Inc. We've also filmed the second seminar last March 16, and will be going through the same process that we'll be talking about today! 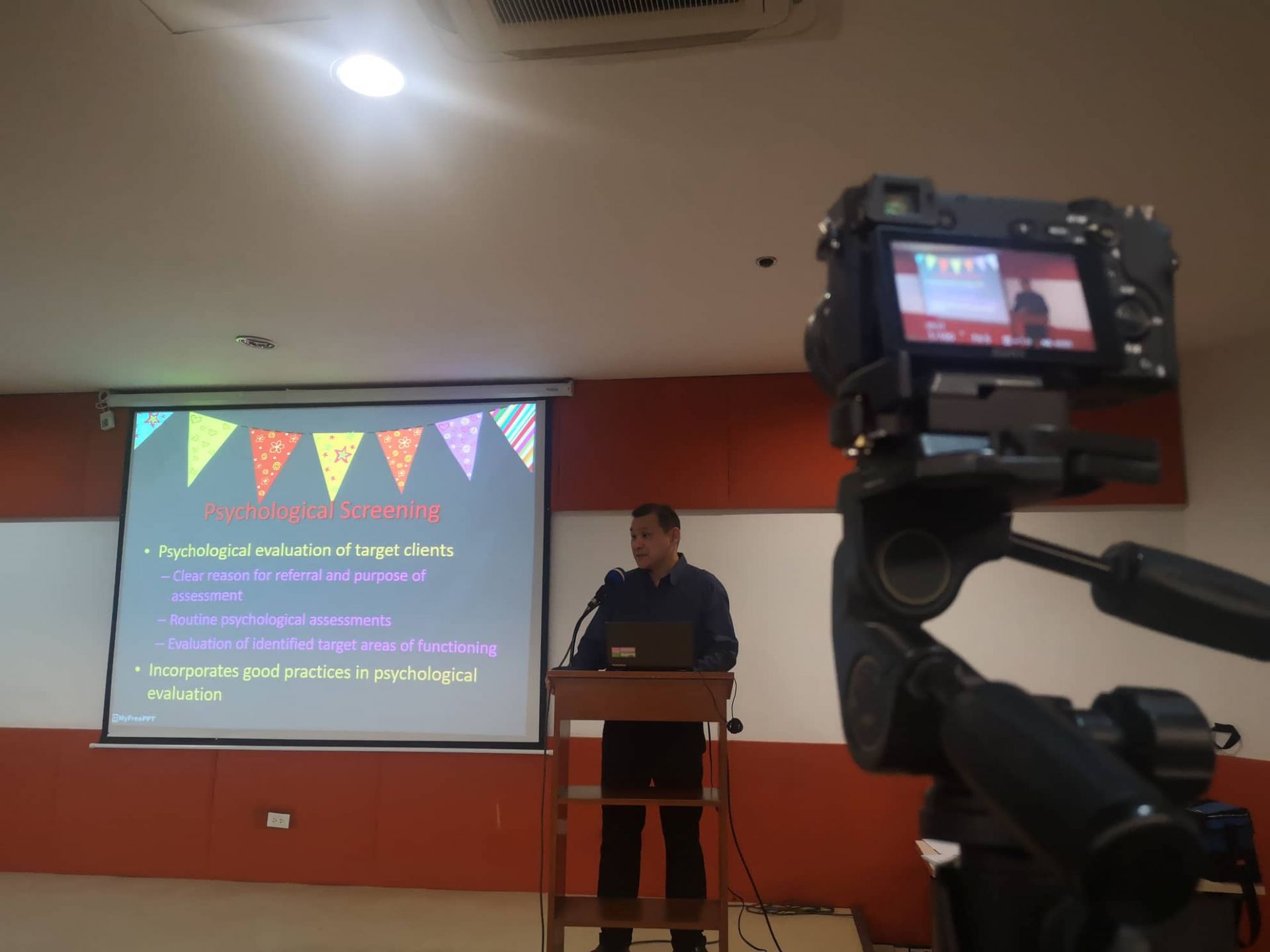 Between the two, a "live recording" presents far more challenges and is more time-consuming, especially in the video editing phase. In front of an audience, the speaker has to keep going with his lecture and can't re-take his parts. If an online CPD course is very structured with fixed parts set in place, a live lecture is more fluid. Where one lesson ends and the next begins is not well defined, and it's the editor's job to figure that out.

If you will notice with our courses' curriculum, we cut down hours-long seminars into many small, bite-sized lessons. Five to fifteen minutes is an appropriate length of time to accommodate the students' attention span when it comes to learning on their own from a computer. The short video clips allow them to digest what they had just learned and structure the lessons in their mind in a very logical manner. 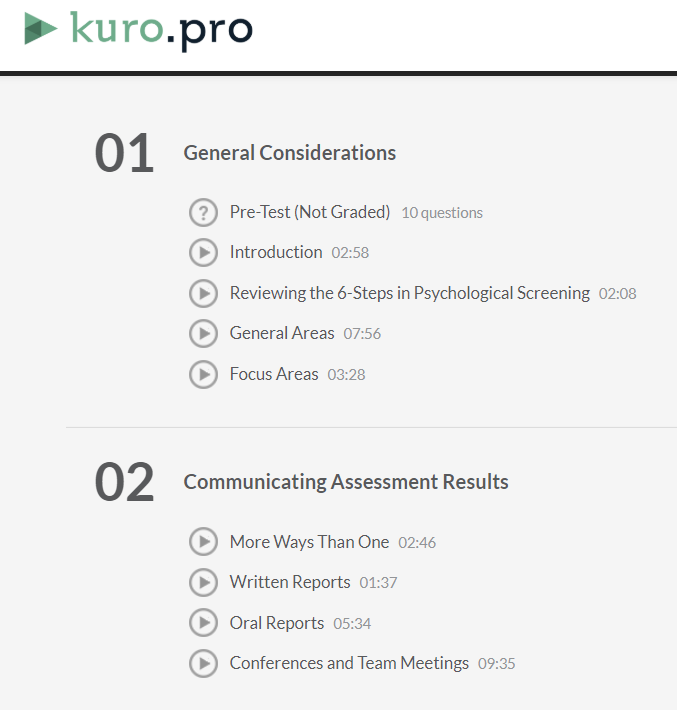 We also have to consider how the viewer interacts with visual tools such as text-presentations and picture slides. We take pride in the fact that our students get to see the actual person speaking to them. Most online CPD courses in the Philippines are Powerpoint presentations with a simple audio recording. However, this doesn't mean that we don't have slides in our courses! Knowing when to cut to a slide and when to cut back to the speaker is an art-form in and of itself.

Live recordings also have many unintended interruptions. These could be as simple as the speaker's phone ringing, or an audience member asking a question that we could not pick up with a microphone. This excess stuff has to be trimmed out, and spotting these small glitches over hours-long footage is not an easy task. We've had speakers make inappropriate jokes or political comments, which in a seminar setting is totally acceptable but may not be a good idea to include in a video recording for an online CPD course.

"We know we did a good job when the student does not realize how much the video was edited, and is able to focus on the learning material and enjoy a free-flowing experience."

Finally, the last step is to cut between the different camera angles we're filming of the speaker. Not only do we film the speaker, we film him using multiple camera angles. We don't want our students to look at a talking head for hours and hours, so shifting focus every once in a while really gives the lectures a sense of dynamics and energy. But knowing exactly when to cut is where the skill and talent of the editor comes in. Deciding on the exact second when to switch camera angles makes all the difference between a smooth transition and a very jarring cut. How we do it exactly...is our secret sauce!

Now, making all of these numerous decisions is one thing, but tracking them all is a whole other nightmare in itself. After plenty of experimentation, our team has created a very efficient system of tracking all of these edits. It allows close coordination between the producers, the video editors, and our CPD Provider partners.

Simplicity is the key, and keeping ourselves organized means we can track what we're doing over multiple passes. That's right, everything just described is repeated several times over multiple passes for every course. The final product is what you see: a seamless, well-structured, and refined online course. We know we did a good job when the student does not realize how much the video was edited, and is able to focus on the learning material and enjoy a free-flowing experience.

If you want to see a FREE PREVIEW to have a taste of what you've just read here, head over to our JUST ACCREDITED online CPD course for Filipino Psychologists and Psychometricians: "Writing Psychological Screening Reports". Read through our course page until you get to the curriculum and look for the section with a "FREE" banner beside it. Click on any of the two lectures below it and enjoy! See you inside!

Select a course first to display its contents.

No available contents for

There are no free, paid or coming soon courses in your school yet.
Why don't you create one?

Oops, your school's owner is working hard preparing the courses for you.

Oops, you haven't created any courses yet.

Wouldn't it be a good idea to create a course?

No blog posts found in your blog. Why don't you create one?